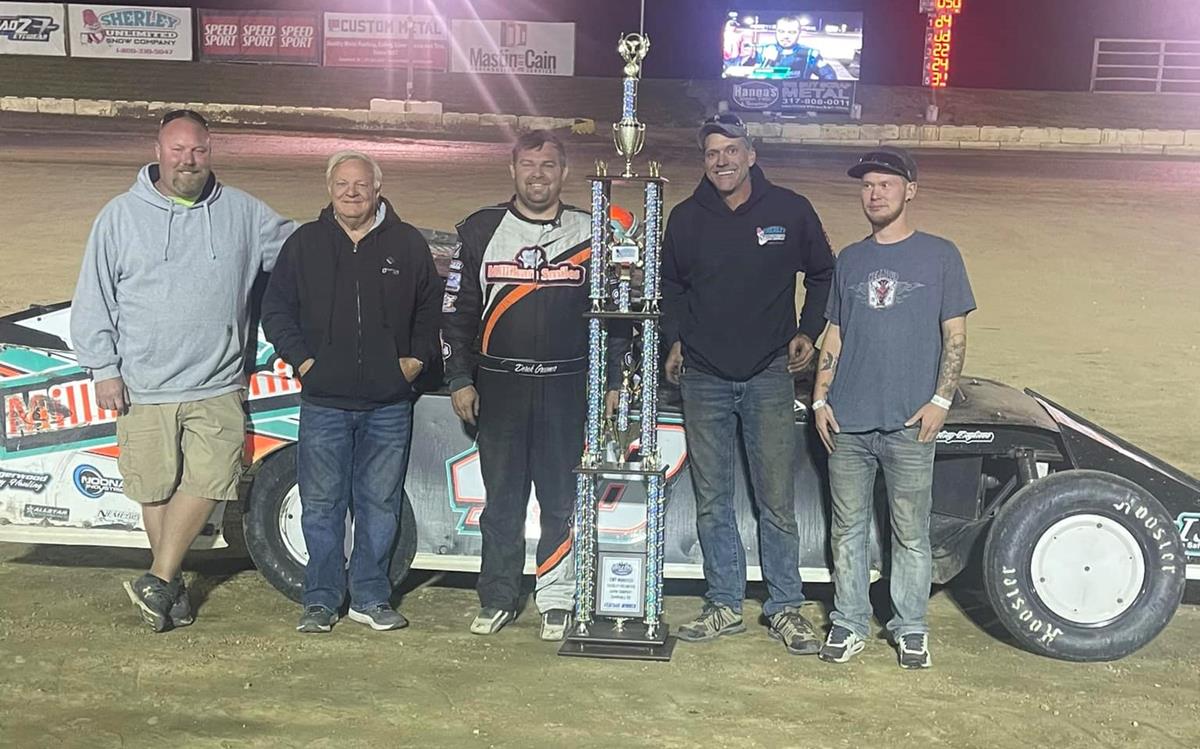 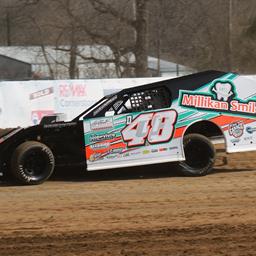 After timing in second-fastest overall, Derek followed up a heat race win with a flag-to-flag victory in the 20-lap feature. The win was his 18th of the season.

On Sunday afternoon at Circle City Raceway (Indianapolis, Ind.), Groomer charged from the second row in his heat to pick up the victory. Rolling to his second win in as many nights in the feature, Derek led all 50 laps to claim his 19th victory of the 2022 campaign. 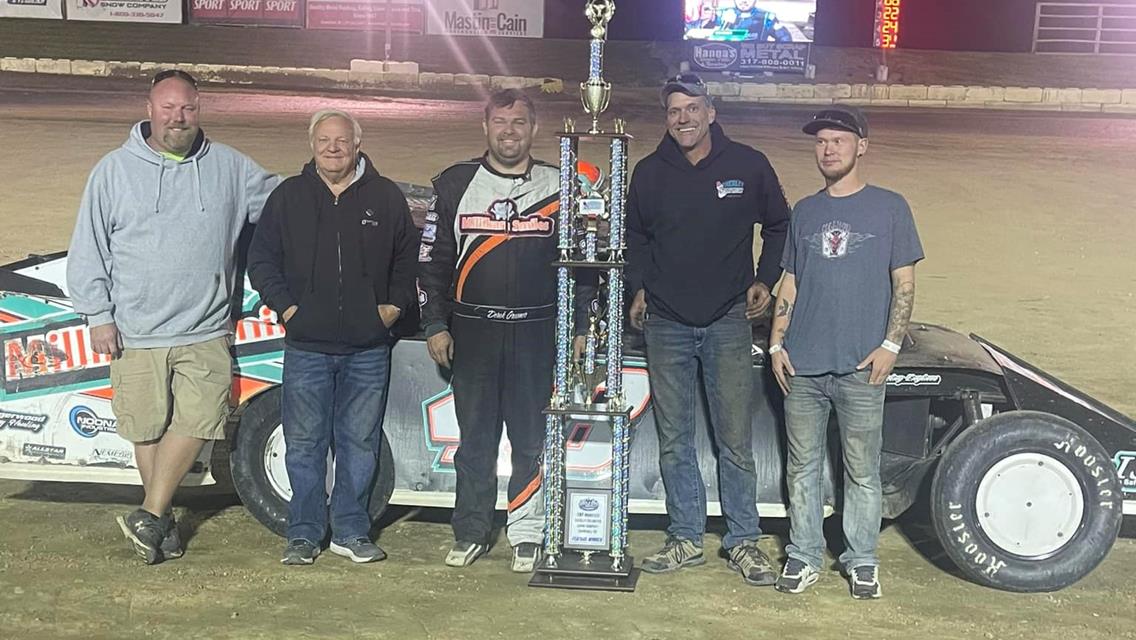 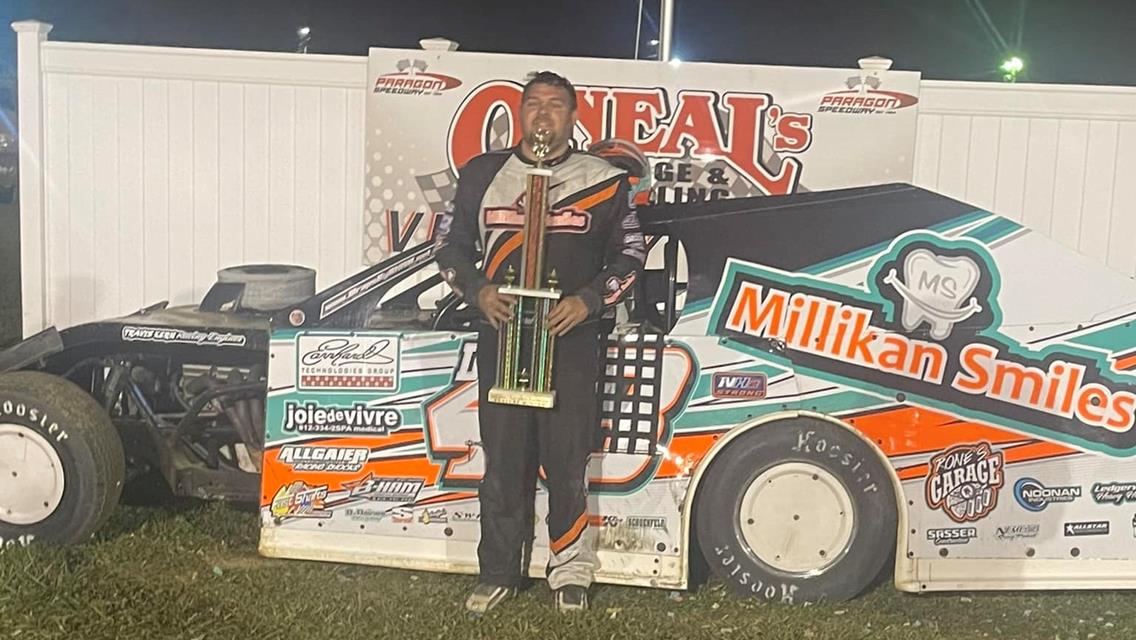 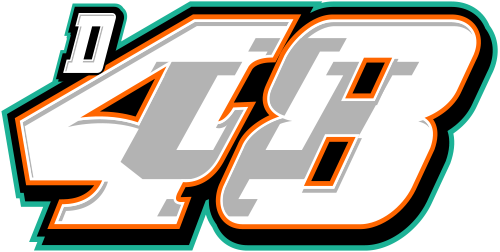